A pretty easy-going week lent the right excuse to FINALLY go visit these two landmarks! I have been aching to visit for some time. Every time you pass by Lama Temple (Yonghe Temple or Yonghegong) on the ring road, it looks astounding. The views from the inside did not disappoint!

Yonghegong was actually an emperor’s palatial residence back in the day, but half of the building was converted to a lamasery, or monastery for Tibetan Buddhist monks, in the year 1722. Later in the 1730s, the Yonghe Temple became a residence for a large number of monks from Tibet and Mongolia, becoming the national center for the Tibetan Buddhist faith. It has remained a stabilizing presence throughout China’s turbulent history, and continues to connect Beijing to Tibet in a significant way (Brendan and I met Tibetan monks in town to visit Yonghegong just the week before!).

Gobs of incense smoke from the worshipers here to pay respect to the famous statues of Buddha and co.

A spontaneous rain/lightning storm had me trapped in the temple! It was an incredible moment to focus on the sights, sounds, and smells of the temple under rain.

Once the rain let up, I ventured forth to Ditan (Temple of Earth) park. As others said before me on TripAdviser, it’s just so-so – Ritan Park (by my work) wins in a coolness competition – but it was still a treat to visit, and definitely featured some beautiful spots.

See that little statue? A Walla Walla sweet onion, anyone? 😉

Poor guy, just trying to study and his lap all full of water…

The elderly Chinese are an important feature to any park, but this was the first time I saw something like this fenced-in ping-pong area! Too cool!

The adventures continue! It took me four months to make it to the Great Wall, after all, almost ten before I saw the Forbidden City. Keep reading as I continue to visit Beijing’s incredible wonders, and discover myself along the way. 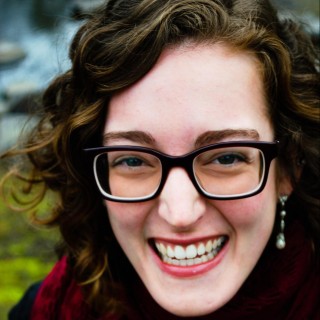